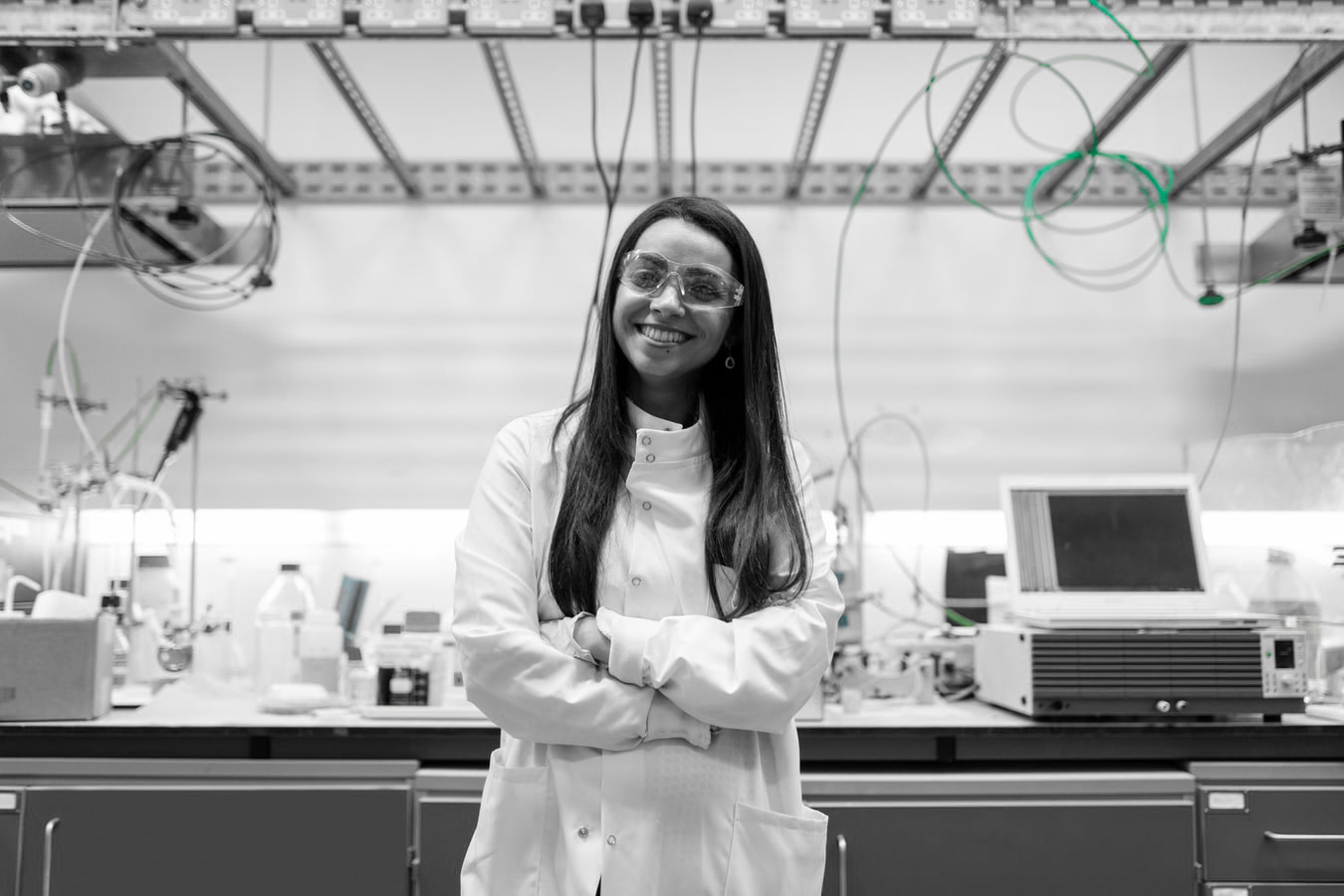 Researchers around the world are constantly pushing the boundaries of science and the V-One is frequently becoming an invaluable tool in these pursuits. However, it often is in ways we would have never expected.

That was certainly the case with this paper that was published in Materials Today: Proceedings. Incredibly, researchers at Universiti of Kuala Lumpur British Malaysia Institute (Uni-KL-BMI) used the V-One to create microfluidic devices for lab-on-a-chip applications.

Labs-on-a-chip (LoC) devices enable scientists and researchers to miniaturize some of the most common laboratory tests onto a single platform that is so small it can fit in the palm of your hand. Often, these lab functions require a combination of manipulation of fluids using microfluidic channels, sensors, and electrodes.

Obviously, this technology has incredible value but as you can imagine, it is very expensive and difficult to create these devices.

Rapid prototyping of microfluidic channels has been a subject of interest for researchers due to the complexity of the traditional lithographic fabrication process. In order to create the microfluidic channels, you must deposit negative photoresist onto a substrate, pattern it and expose it via photolithography. Once this master mold is created, polydimethylsiloxane (PDMS) is then poured over it, cured, and peeled off.

From my experience working in clean rooms on similar projects, creating prototype volumes would involve a half day or more (assuming you’ve done this many times before) for making a mask for the substrate, spin-coating photoresist, performing the lithography, etc.

In addition to a multi-million dollar clean room, you would need highly trained personnel, plenty of specialized equipment, and the ability to dispose of chemical waste because it is almost entirely a subtractive process. Instead, at Uni-KL-BMI, Azman A. Aziz et al. used the inexpensive V-One printer to additively create the master mold for their microfluidic device.

They began by designing their channels and printing the design onto FR4 using silver conductive ink. After curing the ink, they poured PDMS onto the mold which was left to cure before peeling off. This process of rapidly prototyping microfluidic channels produced devices that performed very similarly to traditionally fabricated devices at a fraction of the time and cost.

Why do we love this?

Voltera is all about rapid prototyping and additive electronics. We don’t try to replace the traditional manufacturing processes, but rather, offer an alternative to the subtractive PCB etching process for certain applications.

This paper is an incredible example of how researchers are using the V-One as a substitute for even more standard fabrication techniques. We love seeing the machine being used in unique ways that we didn’t expect.

Are you also working on microfluidics fabrication with the V-One? Using the machine in other unconventional ways? Let us know - we love geeking out over this! (oh, also we have another machine in the works that you need to know about)