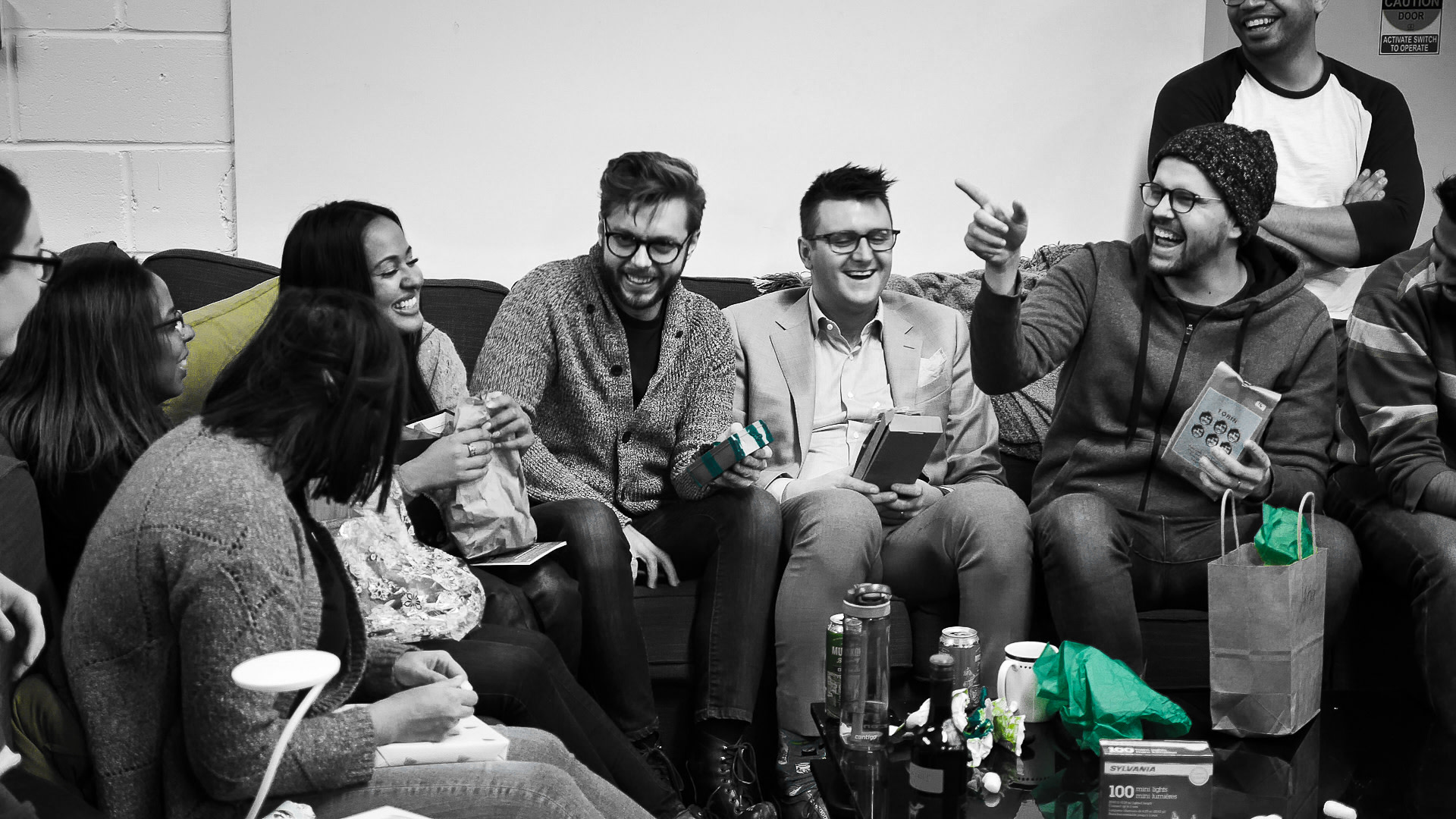 Drilling! You Asked. We Built.

We’ve been so busy over the last few months that we haven’t had a chance to share all the excitement with you. Before that, we think it is time to take a look back at our journey together.

We launched the V-One in February of 2015 and over the course of the subsequent thirty days you 938 amazing people entered our lives. At that point, it had been almost two years of difficult R&D, struggles in China, no salaries, and living as frugally as possible… we were really tired and demotivated.

But within the first 30 minutes of the campaign we had hit our goal, and by the end of the day you all made us the happiest we have ever been!

Since the Kickstarter went so much better than we hoped, we had to fulfill way more units than we ever expected. We got to work right away. Within a couple months the team had grown and we had half the founding team back in China continuing to work on our supply chain.

The 10 units we built in Batch 0 made us realize that our entire bridge and carriage assembly (the top half of the printer) needed a major overhaul. After many sleepless nights, James managed to get things figured out and Jesus and Kat were back to China to start building tooling and to place orders for Batch 1.

That summer Matt spent a tremendous amount of effort solving a major problem with the reproducibility of our ink that. Meanwhile our interns were helping to improve the dispensing algorithms and building the first proper user interface the product has had.

The end of 2016 ended with a bang. We were so humbled to have won the prestigious James Dyson Award and more importantly, we began shipping our Batch 1 units!

However, just as Batch 0 made us realize the top half of the printer needed major changes, this run made us realize the bottom was having major alignment issues. James, Pat, and several others from the team worked frantically to get the units out on time but we knew a fix was needed long term. To add to the problem, many of the first users were getting probes that broke in transit or through improper use.

At the beginning of this year we made the tough decision to let you all know we would be delaying shipping the main batch of printers while we fixed these issues. We also had to replace two layer printing (using the insulating ink) with double sided printing.

Honestly, we were really scared making those announcements but the general feedback was that you wanted a good product, not one that arrived quickly. It was incredible how supportive you all were!

6 Months in the Blink of an Eye

The first half of this year flew by. The production delays ended up being a blessing in disguise because it gave Troy the chance to rewrite the majority of the code to be much more scalable and maintainable. Kat was back in China making sure parts got to our office in Canada and an entire shipping container of packaging slowly made it’s way across the Pacific.

By the end of July our Batch 2 units were shipped and all the changes made to the product over the previous 6 months were finally verified. Mike was able to ship an astounding 200 units in August which also included replacing all the early bird units we delivered the previous year.

Shipping of Kickstarter units and additional orders continued over the fall. Thanks to a lot of help feedback from our users, we decided to start investigating how we could improve hand soldering. The new alloy we are now offering is a world of difference!

After 18 months of working as hard as we could to deliver on our Kickstarter orders, we started to focus on driving more sales and getting more Volterans to join the family. Finally, we even had the chance to meet some of you at the New York Maker Faire in October in Kickstarter’s digital fabrication booth.

This is not the end!

We’ve got a lot of plans for 2017 and beyond. As always, keep us posted with how the V-One is being helpful to you with pictures and videos. It truly brightens our day!

Just because we are technically done our campaign, this does not mean our relationship ends! We have always tried to be constantly available to all of you. Email us, instant message us, call us or visit!

We love the V-One, we love this company, and we love you! We’re so excited to continue building the future with you.